Results of WPA Athletes at the ASA Championships 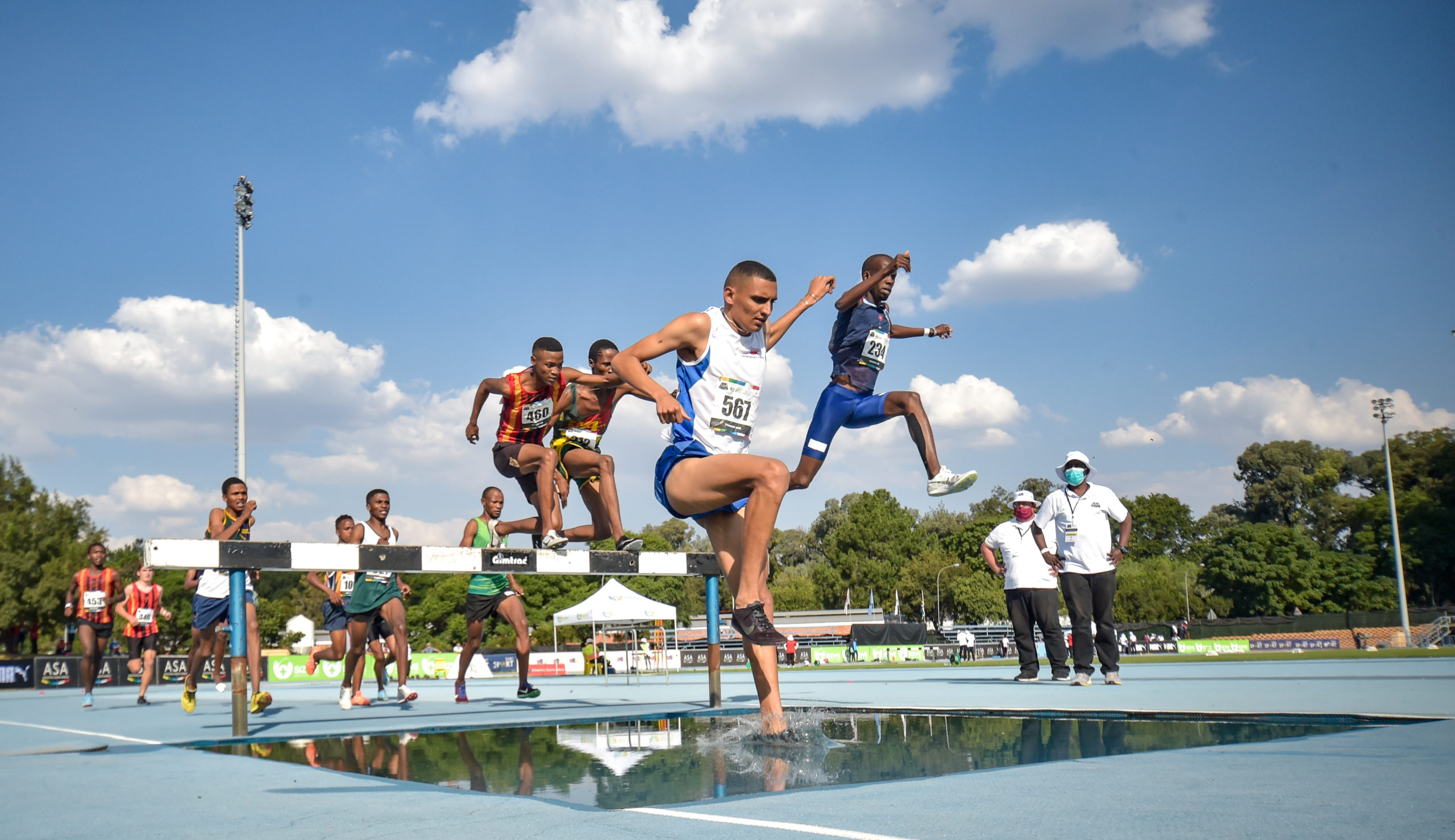 23 Apr Results of WPA Athletes at the ASA Championships

Western Province Athletics (WPA) athletes produced some top perfomances at the recent ASA National Championhips. Click on the links below for a comprehensive list of results of WPA junior and senior athletes at the ASA Championships.

Ashley Smith from Mitchells Plain was one of the star performers at the ASA National Championships.

The athlete from the UWC Athletic Club won a gold medal in the 3000m Steeplechase in a blistering 8 minutes 34 seconds and 36 seconds.

The middle distance speedster recently became the first Western Province athlete since 1997 to run a mile (1.6km) in under four minutes. Smith joined an elite group of just 1498 people worldwide to achieve the Dream Mile since British runner Roger Bannister first did it in 1954. With his sights firmly set on the 2021 Olympics, Ashley, 25, crossed the finish line with a recorded time of 3:58.63 seconds.

Rocco van Rooyen from the Bellville Athletic Club produced yet another powerful display to dominate the javelin event. Van Rooyen’s winning throw of 85.97 meters was enough for him to be crowned the SA Champion.