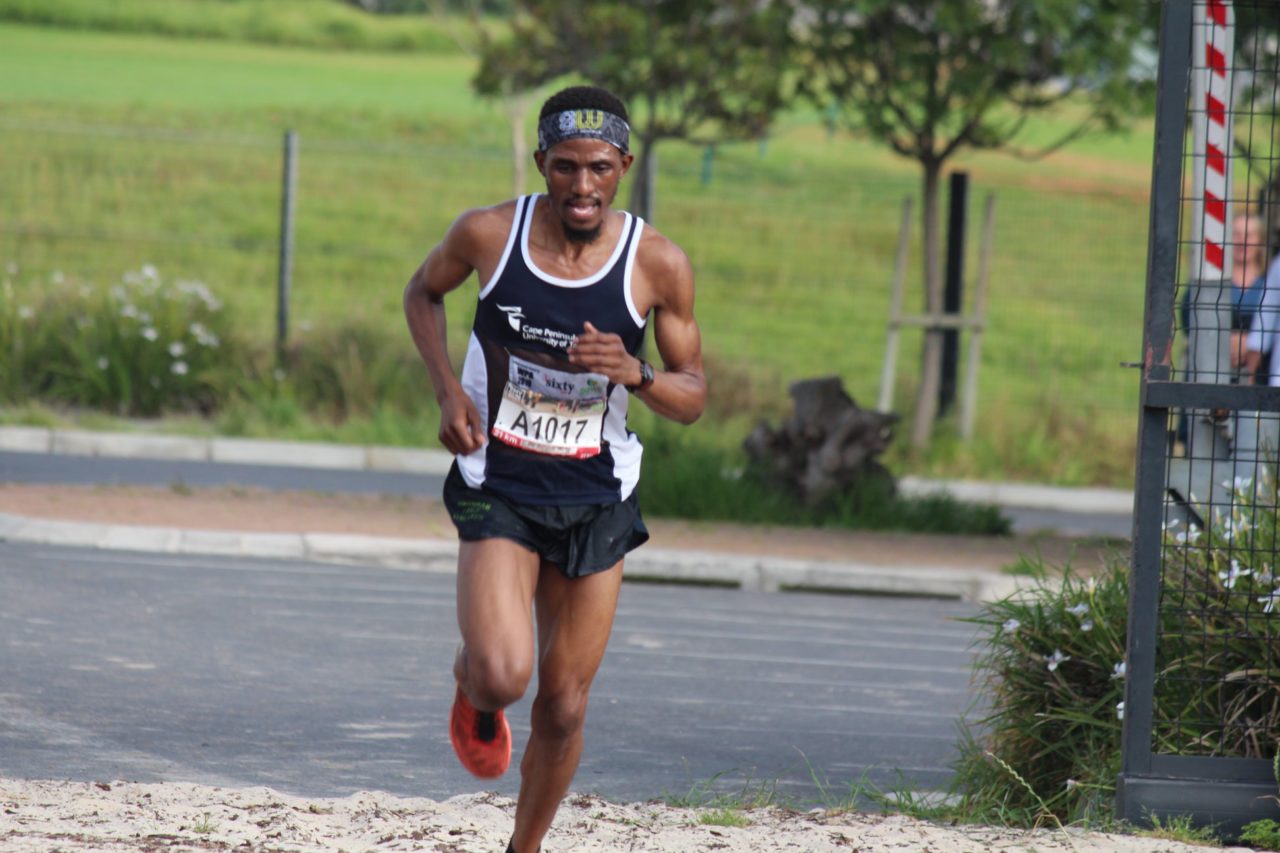 Sibonisa Soldaka showed his class at the Velocity Half Marathon held at the Silwerstroom Strand Resort in Mamre on the West Coast on Saturday.

Soldaka from the Cape Peninsula University of Technology (CPUT) completed the fast 21,1 km route in a blistering 1 hour 6 minutes and 34 seconds. Duane Fortuin (1:07:40) from Boxer Athletic Club was hot on his heels in second place, with Nkosinathi Madyo (1:08:30) from Atlantic Athletic Club (AAC) in third position.

In the women’s race Kelly Nel (1:24:14) and Alexa Townsend (1:24:32) blew away the opposition with a brilliant performance. The teamates from Retail Capital Langa worked in tandem to hold off a brave effort from Almé Jordaan (1;25:04) from the Athletics Academy.

Nancy Will (1:44:08) from Pinelands showed excellent form in the 60+ category for women.

The first half marathon of the year also doubled up as WP trials for the South African 21,1km Champs in Gqeberha (Port Elizabeth) on 1 May 2021.