CHASE IS ON FOR NATIONAL CROSS COUNTRY TITLES 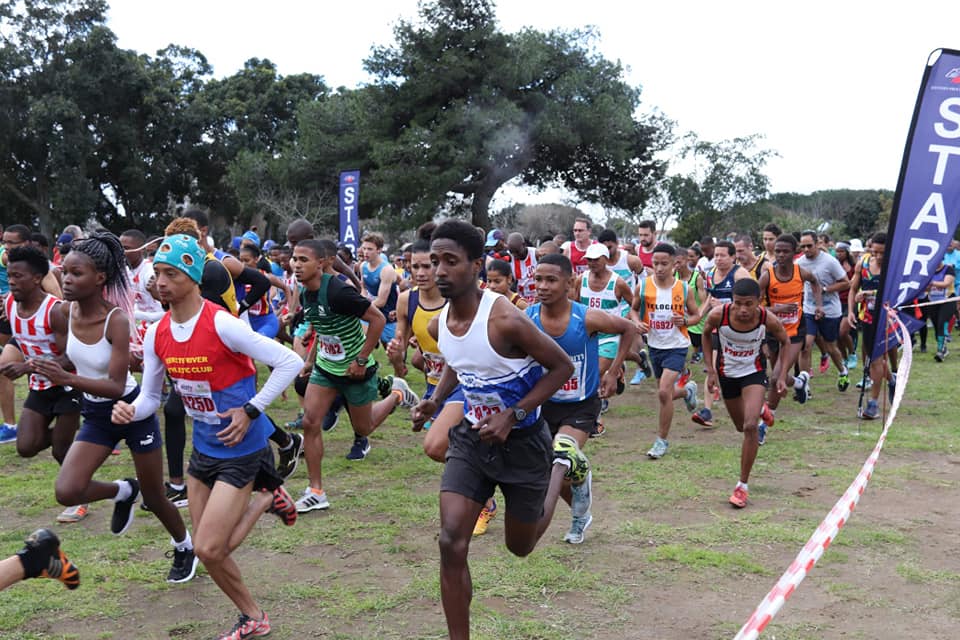 14 Sep CHASE IS ON FOR NATIONAL CROSS COUNTRY TITLES

Strong teams from around the country will converge on Friday (17th) and Saturday (18 September) at Hutchison Park, Amanzimtoti in Durban for the 2021 ASA Cross Country Championships.

The first day will kick-start with the 8-13 years category competition, while the 14-49 years will compete on Saturday 18 September starting at 3pm.

However, all eyes will be on the elite races on Day 2 which starts with the first race at 7.30am, with the senior men’s 10km race being the main attraction.

Melikhaya Frans, the national 30km record holder on the road and Mariano Eesou, will be eager to put up a fight in the colours of Eastern Province Athletics (EPA), while the likes of former Southern Region half-marathon gold medallist Joel Mmone, former SA 5 000m champion Thabang Mosiako and Tumelo Motlagale, will lead a powerful team from Athletics Central North West (ACNW).

In the senior women’s 10km race, the CGA team will be spearheaded by identical twin sisters Diana-Lebo Phalula and Lebogang Phalula-Luthuli, along with Farida Zwane, while Jenet Mbhele will be chasing the podium for KZNA. The AGN squad includes Stella Marais.

“We are all looking forward to another exciting national cross country championship,” said James Moloi, the President of Athletics South Africa. “Everyone has been eager to return to this race which had also been hindered by the ongoing Corona virus pandemic. While we enjoy this competition of champions, we must remain carefull and adhere to the prescribed health protocols.

“We thank KZN Athletics for hosting this event and we believe the climate of Durban provides us with the perfect venue for this year’s competition. We are also happy that we have been able to include the 8-13 years category and we thank parents, provinces and all others for the support given to this age group.”

Due to Covid restrictions, the 2021 ASA Cross Country Championships will unfortunately not host athletes above the age of 49 years.