ASA to send Precious to Kenya to Qualify for the Olympics 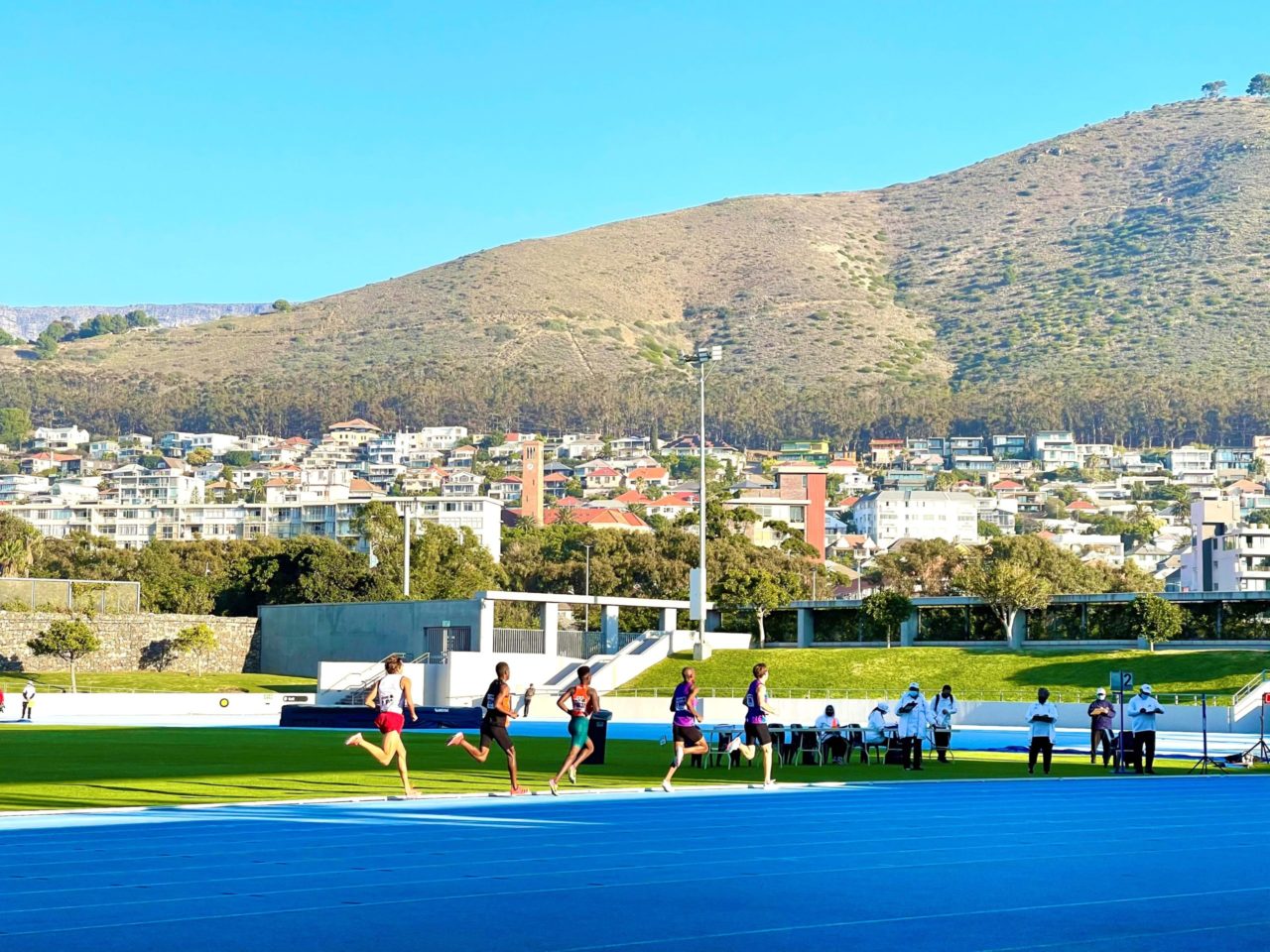 Athletics South Africa (ASA) president James Moloi has given the assurance they will do everything in their power to allow athletes to qualify for the Olympic Games.

The sporting spectacular takes place in Tokyo, Japan, from 23 July to 8 August 2021.

ASA will be sending middle distance athlete, Lesiba Precious Mashele, to Kenya this week to try to meet the Olympic qualifying standard in the 5000m for men.

The current South African 5000m and half marathon champion came very close to qualifying for Tokyo at a special athletics meeting organized by ASA in collaboration with Western Province Athletics (WPA) for middle distance athletes at the Green Point Athletics Stadium on Saturday afternoon.

Mashele won the 5000m in a blistering 13 minutes and 18.70 seconds. He was on course to qualify, but what made his task very difficult was that he had to run the last few laps on his own. He missed the qualifying time (13:13.50) by about five seconds. Reghen Magwai (14:16.22) and Favio Sehohle (14:26.72) finished way behind him in second and third place, respectively.

Moloi, who was appointed as ASA’s boss last month is confident that with the right competition, pace setters and conditions, Mashele will be able to book his spot for the Olympics.

“We are going to take him to Kenya next week and Athletics South Africa (ASA) will pay for all the expenses,” Moloi said after the race on Saturday.

“From our side as Athletics South Africa we are very excited to be able to give our athletes an opportunity to compete. Ideally, we would have liked Caster Semenya to be here, but she is currently in Europe. We are trying by all means to give everyone an opportunity to qualify before the 29 June.”

“However, for us everything went well today (Saturday). The guys tried their level best especially Precious Mashele in the 5000. He did his best, but unfortunately it did not happen.”

Moloi and the ASA board therefore decided to sponsor her trip to Gemona in Italy. The two-time Olympic women’s 800m champion’s first race will take place on June 19. Her full schedule is yet to be confirmed as they are still searching for more races for her.

On Saturday Glenrose Xaba (15.51.19) had to run mostly on her own in her attempt to qualify In the 5000m for women. She was just over 41 seconds outside the Olympic qualilifyting criteria.

Besides this meeting organized by Western Province Athletics (WPA), ASA will also squeeze in another two meetings in Durban where athletes will get an opportunity to try to qualify.

“We decided to host it in Durban because it will be very difficult for athletes to try to qualify at high altitude. We asked Kwazulu-Natal Athletics (KZNA) to host the two events,” added Moloi.